PRIZE OF THE AUDIENCE

The prize of the audience is sponsored by Casino Velden and is awarded by the audience of the final concert at Casineum Velden on September 10, 2017 to:

The following have reached the final (in alphabetical order):

Prize of the Johannes Brahms Society for extraordinary presentation of a piece by Brahms:

Interclassica prize for the best interpretation of the contemporary song:

Special prizes given for extraordinary performances in the semifinals in the piano section: 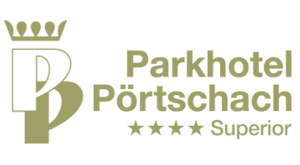 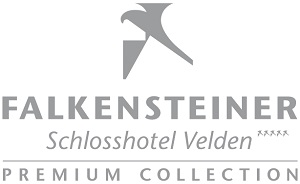 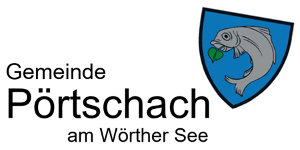 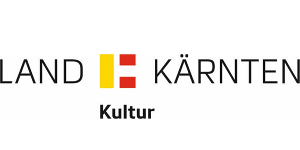 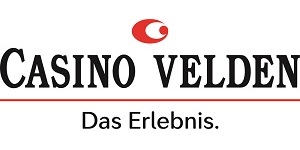 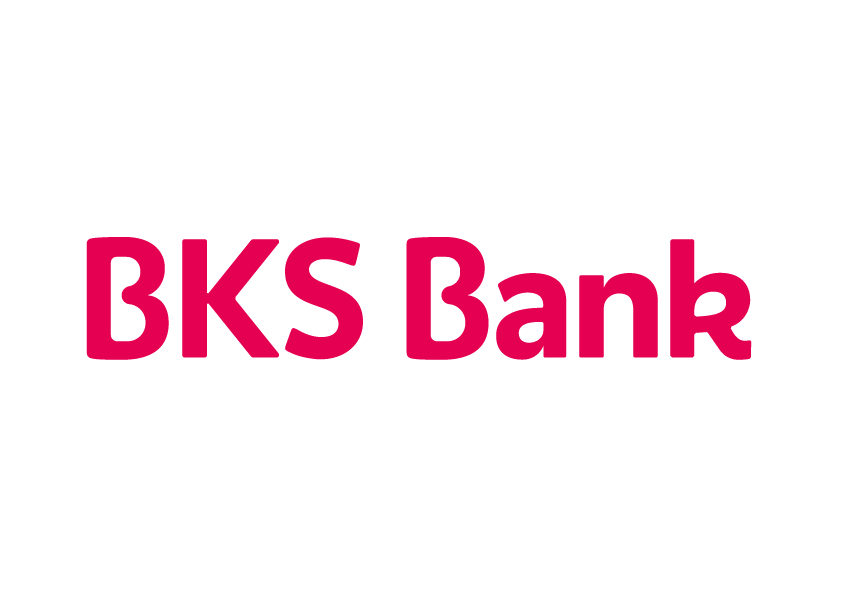 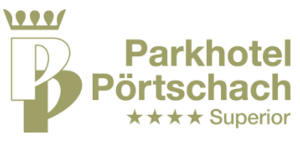 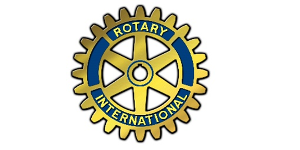 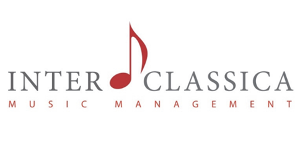 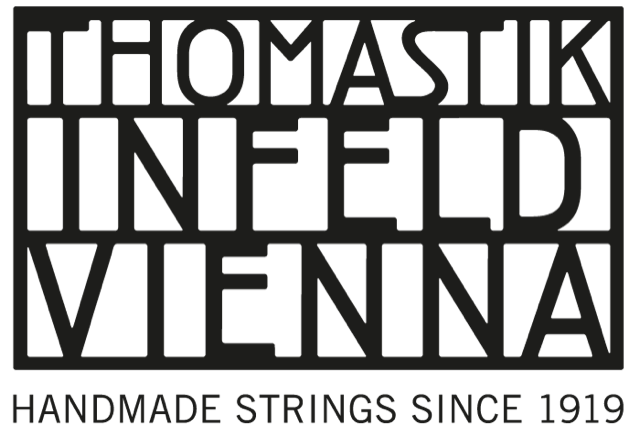 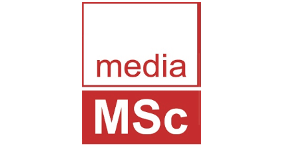